Everybody gets inspired by the beauty of flowers, including filmmakers from Hollywood. Flowers often are an important supporting role as an object or ‘prop’ as filmmakers say. Therefore a list of seven films, tv series in which flowers appear.

Indispensable in this list is of course American Beauty. The Oscar-winning film is about Lester Turnham who falls for his daughter’s best friend, Angela.

Love and amorousness is about roses, so in most iconic scene from this movie, Angela’s is lying in a bed of roses.

How can colors better splash from the screen? With flowers of course. The classic movie The Wizzard of Oz came out in 1939, a time where black and white movies were displayed. In the colorful movie the leading person Dorothy falls asleep in a field of poppies.Admittedly, the roses are fake, however the scale of production was for that time impressive. 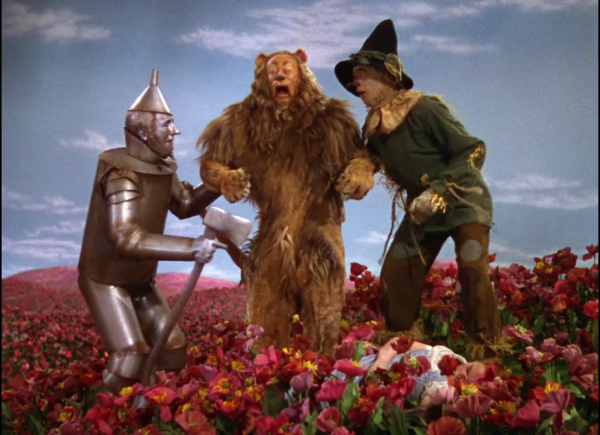 In Alice in Wonderland flowers are not just objects, they were even characters.When Alice falls in the famous rabbit hole and, she finds herself in the garden of Wonderland.In this Wonderland she finds all sorts of wonderful characters including the special talking flowers. 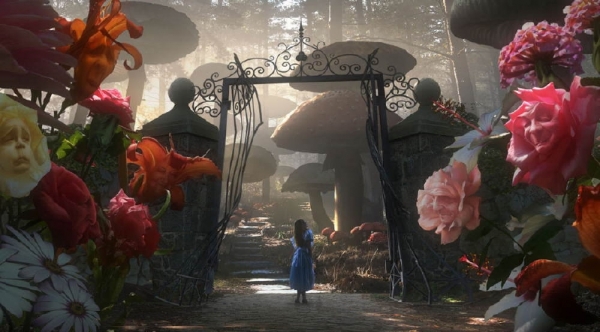 Flowers are often used to say you love someone or to make it up to someone.

Therefore hundreds of other movies could be named at this spot. However we opted for Broken Flowers. Don Johnston, played by Bill Murray, is looking for a woman who writes him a mysterious letter. Without too much to reveal, Don goes to the florist to put together a bouquet of pink carnations and lilies. 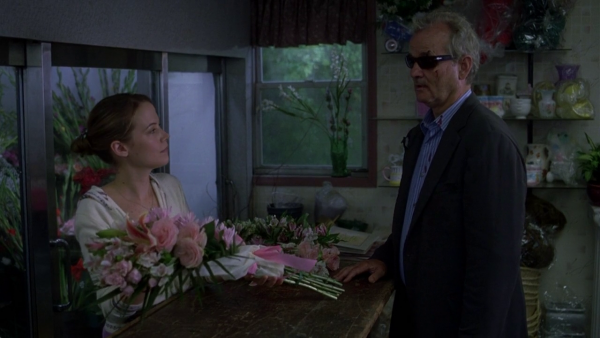 The tv series Boardwalk Empire takes place in the stylish 20s. Each morning during his heydays as treasurer, Nucky Thompson (played by Steve Buscemi) puts a fresh carnation in his lapel. Subtle, but a good habit unfortunately nowadays only seen at weddings. 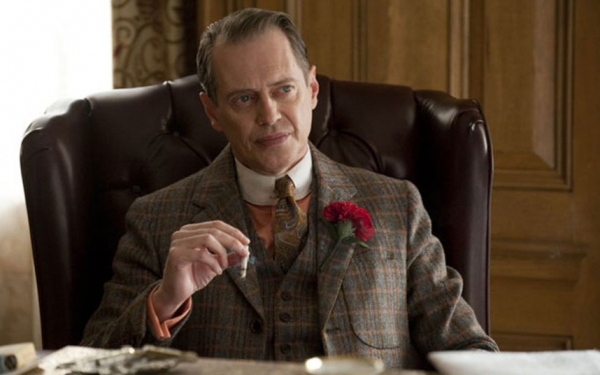 In the seventh season of the mysterious tv series Dexter, the eponymous protagonist runs into the seductive Hannah.And seductiveness of course fits perfectly well with the graceful orchid. In her greenhouse, Lumen grows her own orchids, with a blood spatter pattern. 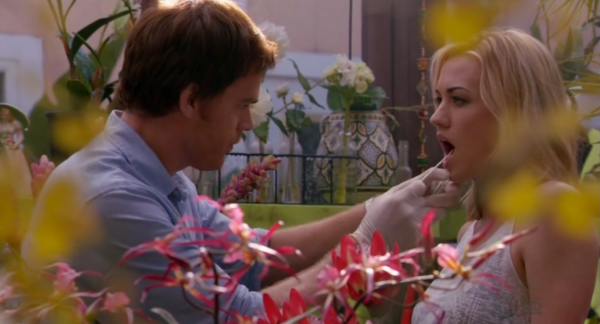 Admittedly, Magnolia is an outsider amongst the films, if it comes to films that also have flowers in it.There are not many flowers seen in this film of Thomas Anderson.The film is about several seemingly isolated characters that are connected by chance.On the poster about the movie, each portrait of the characters is shown on a Magnolia flower. 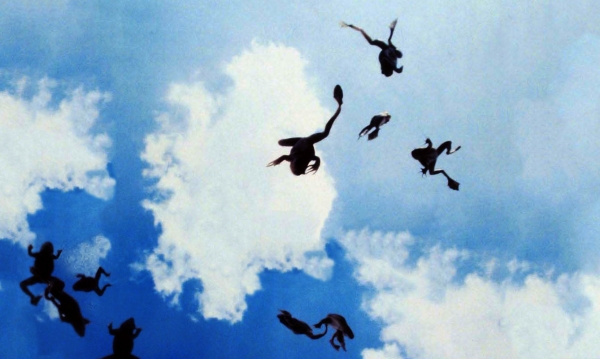 Twilight Saga: Breaking Dawn will not be everyone’s favorite movie however it does have a beautiful wedding scene.Edward and Bella’s wedding takes place in a lovely setting and therefore is also one the few reasons to watch this movie. 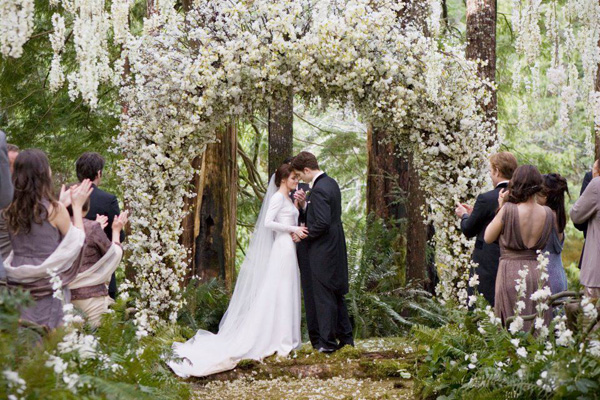 This list is far from complete, so we’ re curious as to what films and series you have spotted flowers.Please leave your suggestions in the comments below.