It is now almost four months since the Brexit regulations came into force and one UK haulier said it has been a very difficult few months.

“Yes, there have been improvements but it is still tough,” according to Graham Eardley from Eardley International. Graham’s haulage company transports British meat products out of the UK to Europe and brings back fresh produce on the return loads. 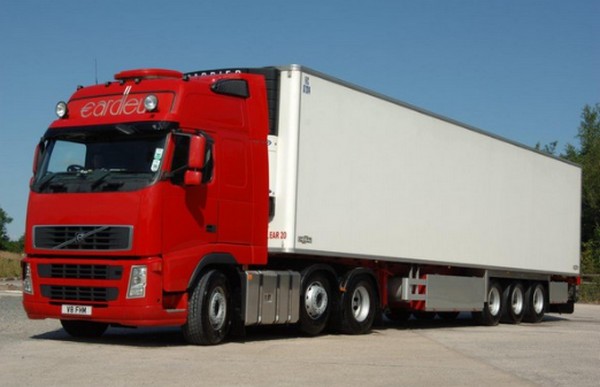 “The issues with exporting meat are similar to those faced by people exporting other fresh products into Europe, in that it is very difficult know if you have the paperwork correct. We work with veterinary certificates and the paperwork can be good four times in a row then suddenly the same paperwork is not correct. We have even had loads turned away and had to bring them back to the UK because of a wrongly ticked box.”

According to Graham it is the opposite when bringing fresh produce into the UK, “There are next to no checks being done. The hard border controls which were supposed to come into place in April have now been moved back to October, which is a relief but then it may pose a problem for the Christmas season.”

While Graham is pleased that bringing produce in is relatively easy, he is aggrieved that it is so difficult to export. Unfortunately, these bureaucratic and financial difficulties are not going to disappear in the near future.

“For us and many others it just means that the work and stress levels have gone up and added extra costs to a supply chain which doesn’t have the margins to absorb it.”