the Kuwaiti flower start-up looking to bloom in the UK 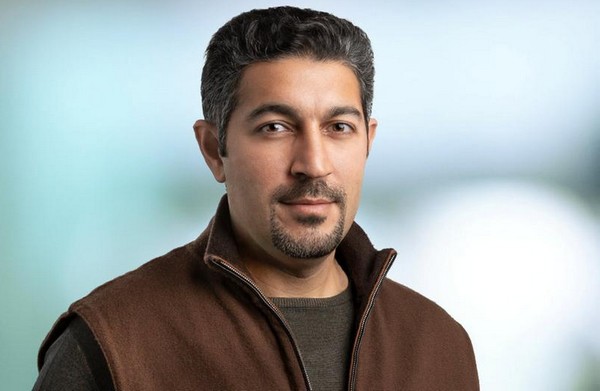 Picking the UK as the first country outside the Gulf to expand his online flower delivery business was a natural step for Kuwaiti entrepreneur Abdulaziz Al Loughani.

First set up in 2017, Floward has grown into a $30 million (£21.64m) business. Mr. Al Loughani, who spent a year of his high school education in London and completed his MBA in the city, expanded his venture to the UK in November last year after spotting the potential the market offered his business. “We’re going through very exciting times and rather seeing the traditional route of countries from the West taking over this part of this part of the world, we think we can replicate our offering with a lot of convenience to customers in the UK,” said Mr. Al Loughani.

The online florist offers customers freshly cut flowers that are arranged locally and then delivered within hours. While the company started life in Kuwait, it quickly expanded across the GCC to Saudi Arabia, the UAE, Bahrain and Qatar, before opening its UK office last year. Today it operates in 16 cities across seven countries and employs 400 staff, with 21 in the UK.

Mr. Al Loughani, whose close ties with Britain include visiting often with family, said he picked the UK as the first country to expand in outside the GCC. “The Gulf is a $1.5 billion market for fresh cut flowers, and London on its own is approximately $2bn,” he said. “Our effort is worth a lot more in bigger markets rather than small markets. So London on its own is actually bigger in terms of the size of the flower market than the combined Gulf.”

While the UK operation currently focuses on London, the brand’s 16th city, as well as parts of Greater London and Surrey – with same-day delivery available in those locations – it plans to expand to other major cities in the UK in the first quarter of 2022. “London on its own is a huge market and very established so we are competing with the much bigger players but we believe our product offering is very competitive,” he said.

Read the complete article at www.thenationalnews.com.