adminLeave a Comment on Horticulture exports up to US$ 1.37 bln in 2020Posted in Daily Florals 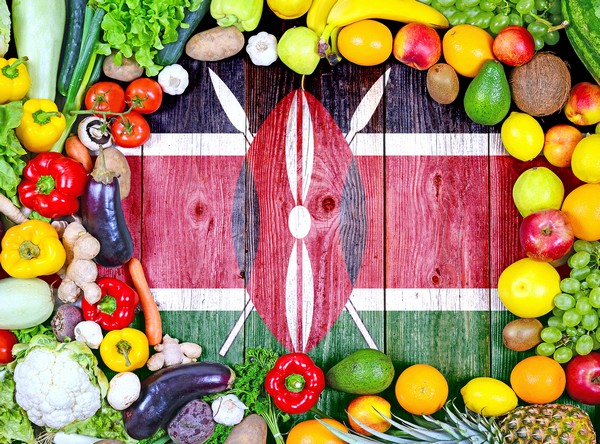 Last year, Kenya’s horticulture exports earnings rose to US$ 1.37 billion, up from US$ 1.27 billion in the previous year. Government official Benjamin Tito, head of Horticultural Crops Directorate under state corporation the Agriculture and Food Authority, stated that revenues from the sector increased despite a slight drop in volumes shipped overseas.

Tito acknowledged that the country’s fresh produce attracted higher prices in overseas markets as lower volumes were available in the international market mainly as a result of the travel restrictions put in place last year to curb the spread of COVID-19. The East African nation’s major horticultural crops include flowers, fruits, and vegetables.

According to the directorate, key export markets were the European Union and Britain while other markets like Russia, Japan, and China are also significant importers of Kenya’s horticulture products.